Apple is ready to launch its Watch series 4 with better advancements of technology. You must be curious about what the latest Watch 4 has to offer. Last year Watch series 3 was released during September, so the time has come for the new and updated version of Apple watch. The release date, technical specs and the rumors about the price of Apple watch 4 has been described here. 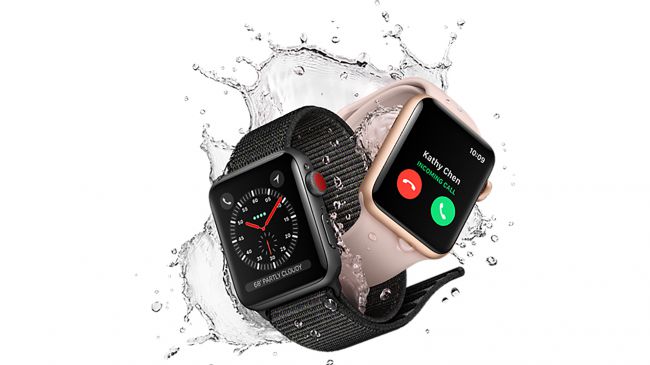 As Apple has mostly launched the Watch series in the month of September, so September is here and the Apple watch 4 is all set to release on 12 September 2018.  The invitations for the launch of Apple’s new products have already been set and all the preparations have been made to provide the world with new technologies. 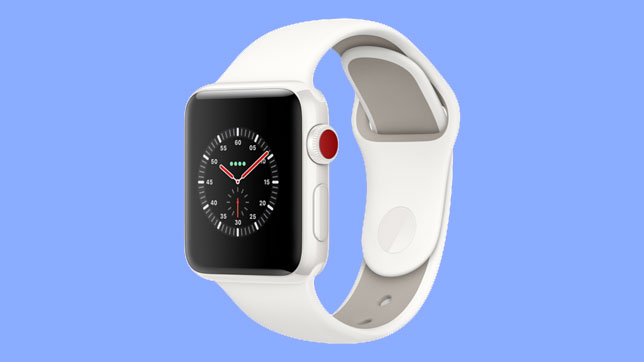 Though form the beginning, Apple has been provided the same design of its watch series but now it is set to have a different design due to the larger display. Apple watch 4 has 15% more screen space than apple watch 3.

According to the Fast company, Apple is trying to make the hardware buttons of the Apple watch 4 replaced by the touch sensitive and solid state haptic buttons. It has also been rumored that the new Apple watch will have a rounded face, the only way to know the correct design is to wait for the watch to launch.

Apple is also considered to be producing new multi-functional smart bands for the watch. The bands might be able to house components in its modular designs, and each link will perform a specific function. Depending on the requirements, users of Apple watch 4 will be able to change the modules.

The modular straps or bands will also be beneficial in monitoring the health of a person. It is said that the band will be made that will be capable of measuring blood pressure. Other features are also been worked upon by Apple, like it is involved in producing bands that can monitor blood sugar levels as well. In addition to this, a sunscreen detector might also be added to the straps of the Apple watch 4. All these specs will be developed in the straps or bands freeing up the Watch surface for other features. 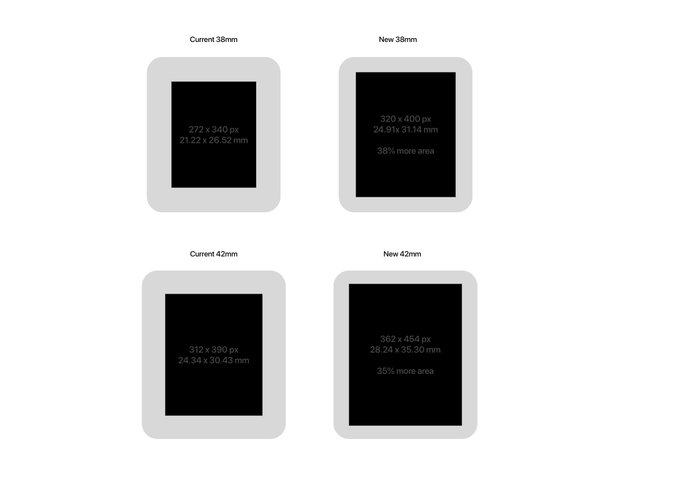 The wristbands of the Apple watch 4 are set to have a new design and will consist f magnets that will allow the two sides of the watch to be joined together.

Well, the exact price is not confirmed yet but from the price Apple watch 3, the price of the new watch is predictable. Apple watch 3 had a starting price of 329 pounds, watch 4 will have a similar price point and with the different colors and straps it will be priced higher. 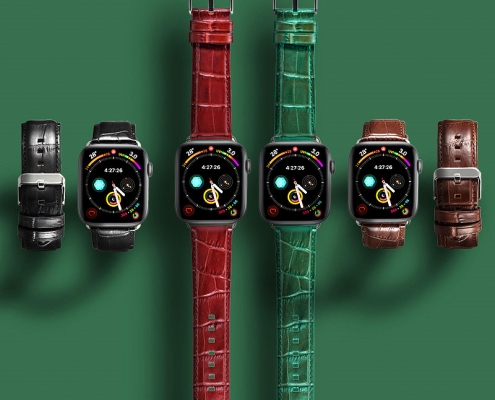 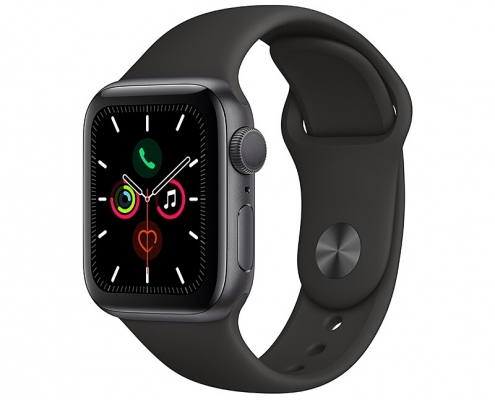 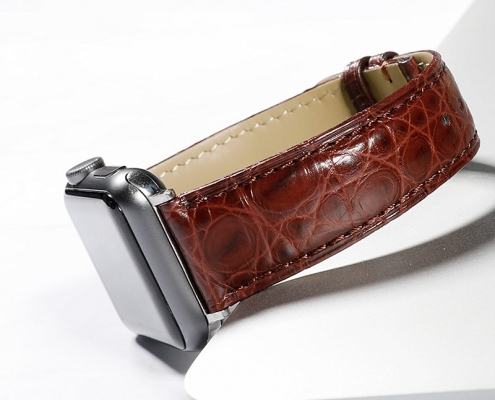 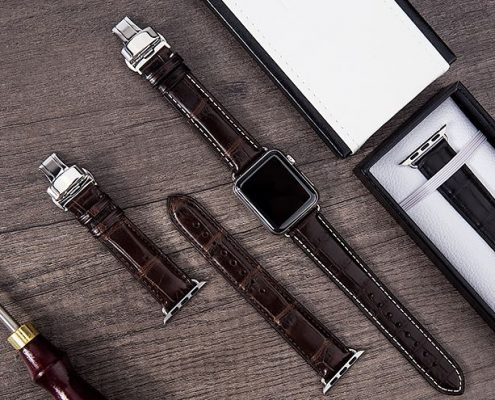 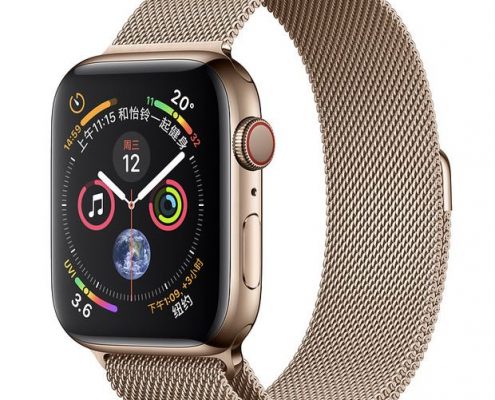 Back to School with BRUCEGAO
Scroll to top