Why Men’s Leather Jackets Never Go Out of Style

Reasons Jackets never go out of style for Men?

Below are some of the given reasons. 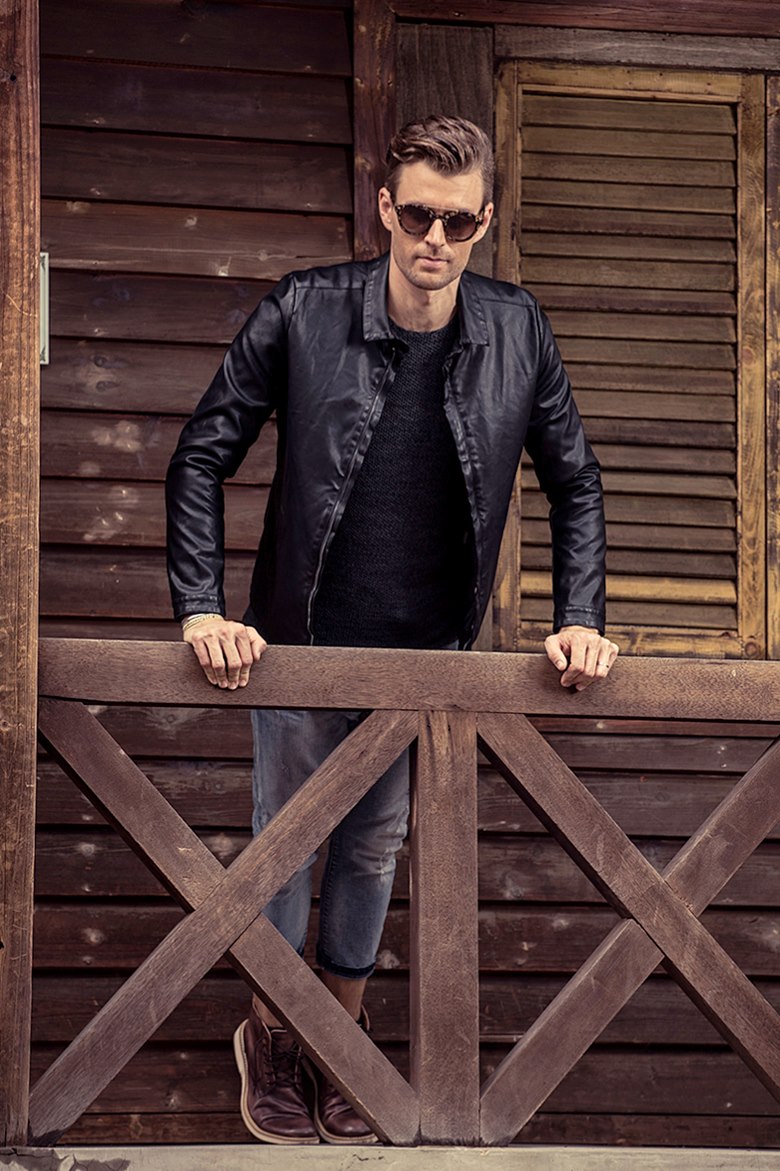 They always have been useful:

Throughout our history, we had many fashion statements that were good only for aesthetics but had no practical benefit. This goes from various types of clothing to mustache or hairstyles. On the other hand, men’s leather jackets although have been really fashionable, it was beneficial for the people. The most common case is keeping them warm in winters.

It is not as if only one type of people wore it, and thought it looked cool. The society wore and benefited from it collectively, so it was not just a trend, but became a part of our lifestyle. Much like how drinking water is important for us, although there are a thousand different kinds of beverages. 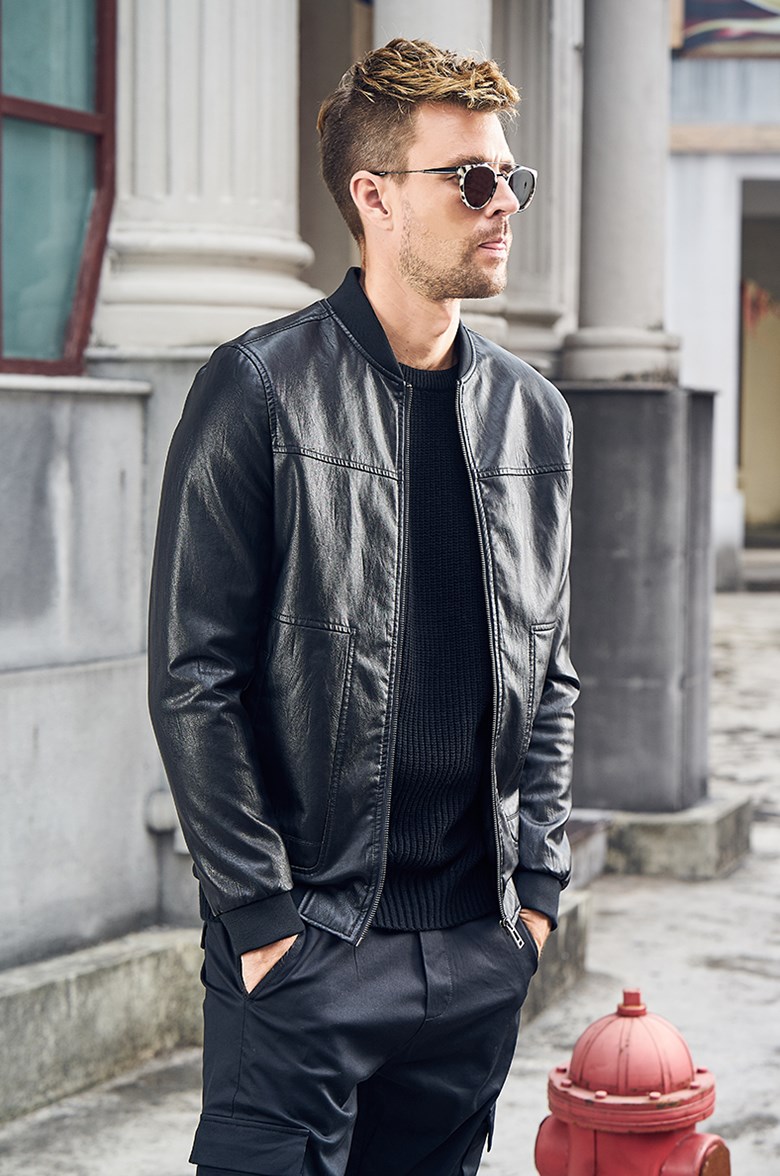 Men’s leather jackets have nothing controversial about them:

This is another important factor that distinguished men’s leather jackets to other kinds of fashion statements. When a new style or fashion statement is introduced, it is only a select group of people that readily follow it. These are the kind of people who want to try something new; want to taste the beauty of unexplored aesthetics, or want to see themselves differently to others.

However, the existence of leather jackets as a fashion statement had a paradigm shift. More than seeing it as something that is contrary to conservative, people saw it as something that will protect them from the harshness of winter; pretty much how bikers found leather jackets as the best material to use when riding. It was more of a commodity than just a revolutionary statement even since its inception.

It became something owned by the society:

However, as the fashion got out of style within those classes, their prices would go down and it would be turn for the poor or lower middle class to make it their fashion statement. However, if we consider the men’s leather jackets, just a pattern has not been followed.

Men’s leather jackets never had classist implications to them. It came as a thing worn by all, which never made it “cool” or “unique”. When something does not hold such a special status, it has no reason to die down. It becomes an integral part of society, and everyone wears this piece of fashion with the same intensity. 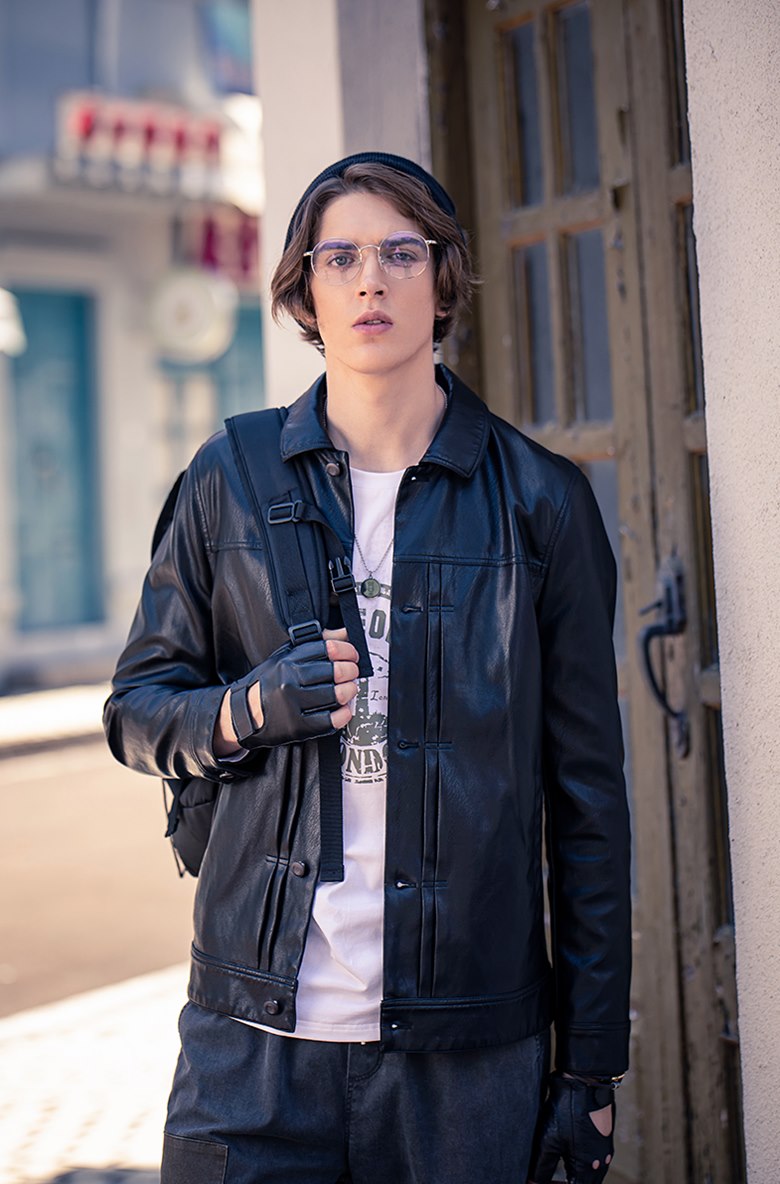 It is worn by people of all ages:

One other important thing we need to understand about fashion is the fact that it gets common within just one age group. For example, children have one pattern of fashion that exists only within the same group of children. The same goes for teenagers, adults and the elderly. Though the fashion statement may transfer from one age group to another, it would not simultaneously exist in all of them altogether.

However, this was not the case with men’s leather jackets. Leather jackets were (as are today) as enthusiastically by young men as they were worn by children, teenagers, or even old people (interestingly). Since it existed throughout the age groups, it never found an opportunity to die down.

Young boys saw leather jackets as a fashion statement. As they grew up to be teens, it was also a style within the teenagers, so they continued wearing this piece of clothing. Such circumstances kept existing until those groups of young boys ended up in old age. Such a fluid pattern keeps existing and young boys today will have the same experience all the way to their old age. 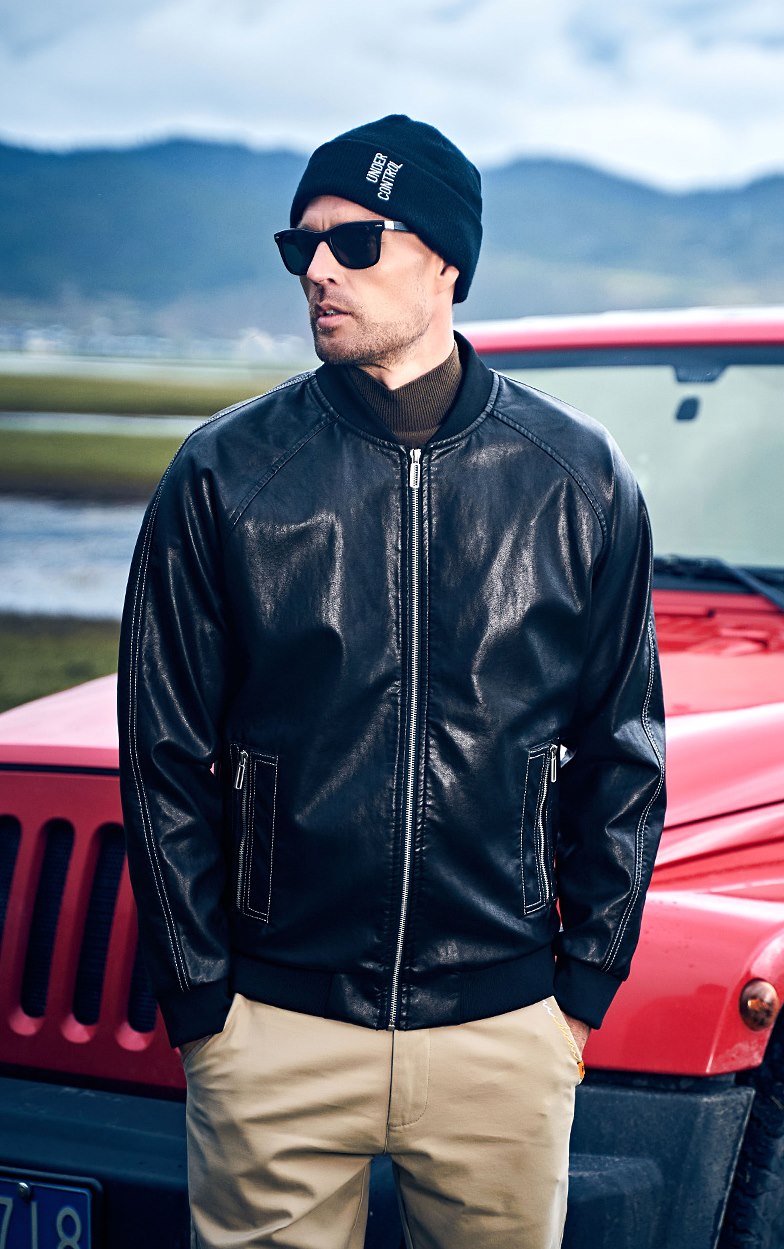 It has become a classic:

Classics are something highly regarded within the society as inherently beautiful and aesthetic. Men’s formal suits and women’s formal skirts are an example of it. However, another example that is of much concern to us is also the men’s leather jackets.

Our society at one point in time, for reasons unknown, decided that starting today the men’s leather jackets are a classic. While I truly do not understand what makes a fashion statement a classic, it was something that was decided by our society’s collective consciousness.

It could be that because men’s leather jackets had no classing implication to them to that extent, and that it was material not too expensive to afford, society accepted it as a fundamental part of it, that has served humanity throughout history.

While the fashion trends today have become even more radical and will continue to revolutionize as years pass by, men’s leather jackets will still remain a regarded fashion statement. However, that would be another case if global warming reaches a point where winters are eradicated from planet earth.

Types of Jackets for Men
Scroll to top